Posted in Colombia and South America

** MENDOZA, ARGENTINA TOURS ** Read travel tips for Mendoza, Argentina from our amazing community of BLACK AND BROWN TRAVELERS that will help you find some of… Read more…

** IQUITOS, PERU **   Read travel tips for Iquitos, Peru from our amazing community of BLACK AND BROWN TRAVELERS that will help you find some of… Read more… 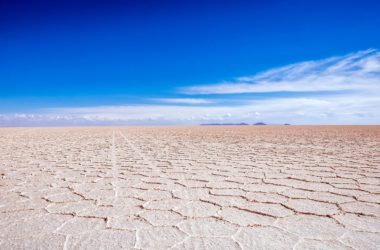 ** UYUNI, BOLIVIA ** Read travel tips for Uyuni, Bolivia from our amazing community of BLACK AND BROWN TRAVELERS that will help you find some of the… Read more…

BOOK TRIP
Help Support US by Booking with Our Partners Below
Hotels:
Hotels: